What we can learn from the tragedy in Beirut, Lebanon?

Yesterday, a horrific explosion occurred in the port of Beirut, Lebanon. This morning it is being reporting that over 100 are dead, over 4,000 are injured, and up to 300,000 are homeless. Estimates of the economic damage have been as high as five billion dollars. 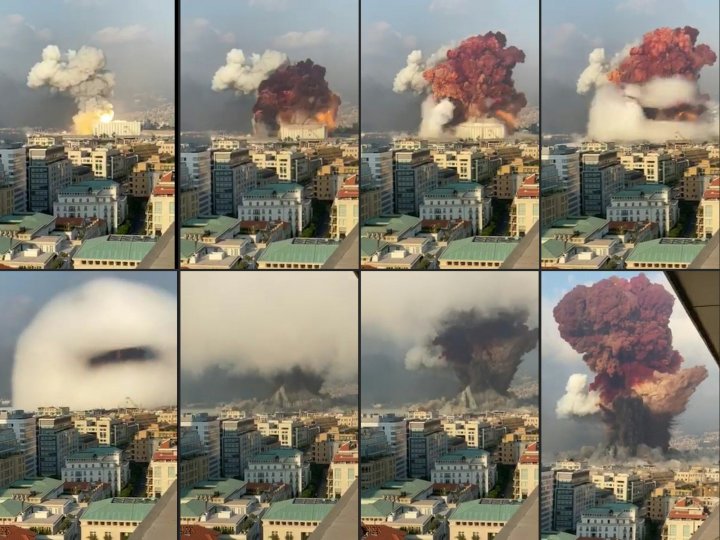 It is believed that the explosion was the result of 2,750 tons of ammonium nitrate stored at the port. The authorities will now have to try and piece together what happened to see what they can learn from this incident. 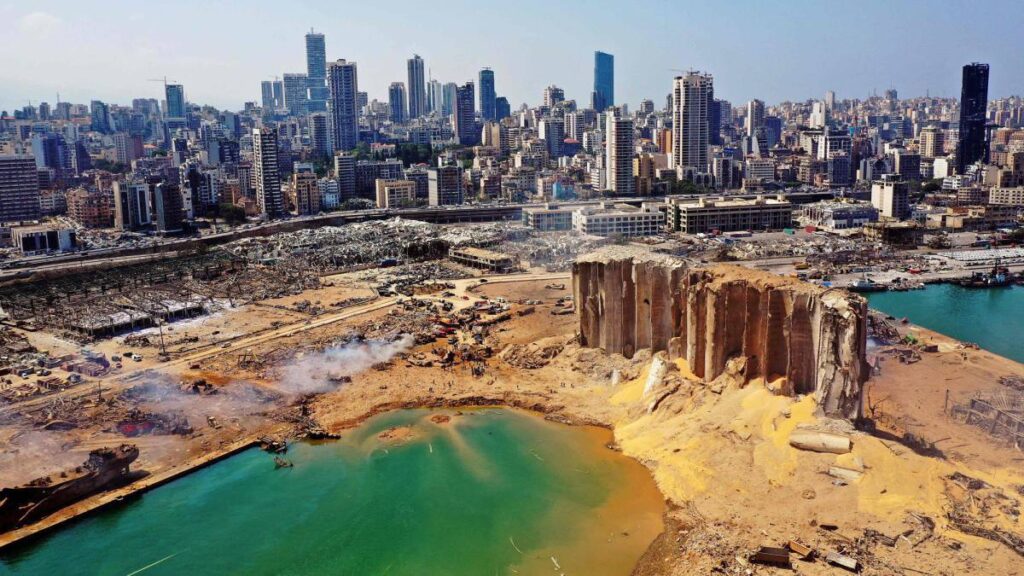 In PSM terms, this is where we implement the Incident Investigation element. Refer back to that earlier quote, “Incident Investigation is how you become smart.” One of my first mentors put it another way: “Wisdom is healed pain.” It is right and proper that we learn from the mistakes we make, but there is a better way: Learn from the mistakes of others so you don’t repeat them!

Al Jazeera is reporting that the chemical storage was known about for seven years, and while the port authorities asked for assistance in dealing with the dangerous situation SIX TIMES, they did not receive a response. It appears that the authorities in Beirut had the information they needed to KNOW they had a hazards to address for many years.

The dangers of Ammonium Nitrate explosion are WELL KNOWN.  Check out this older article on the events in West, Texas – or check out the pictures I took there after the explosion. (Note, according to the Al Jazeera timeline, the improper storage of this chemical in Lebanon began right around the time of this incident in America.) 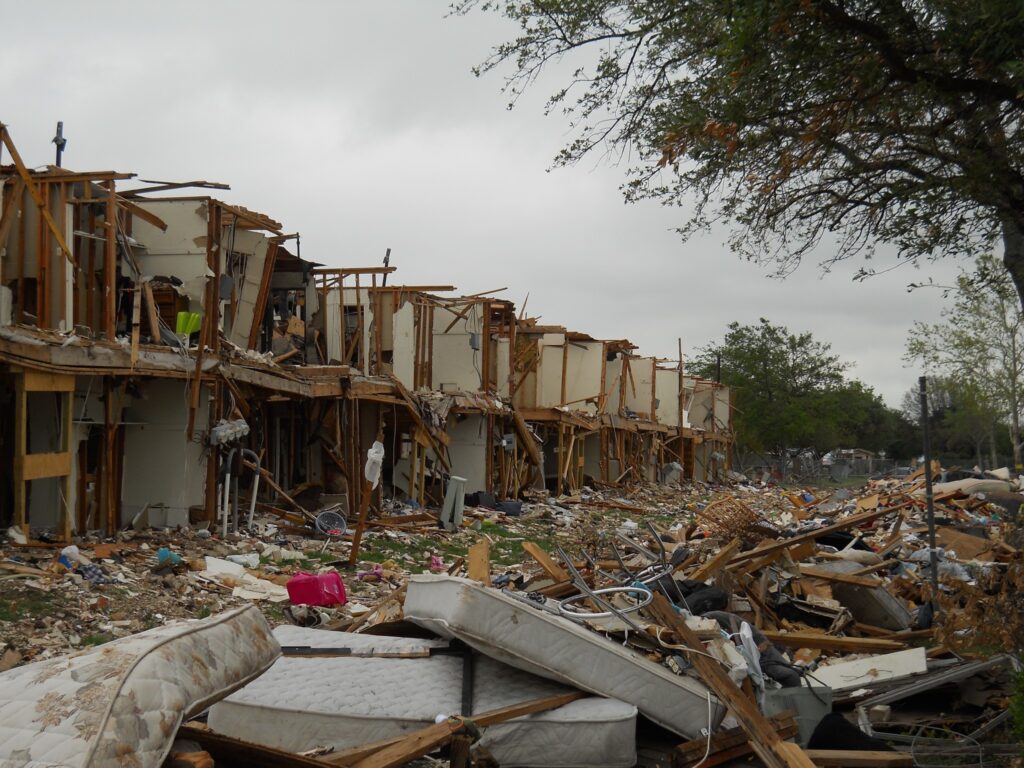 A proper PHA prevents incidents. In the PHA process, we Identify hazards, Evaluate those hazards, and then Control those hazards.

A timely Process Hazard Analysis would have shown OBVIOUS problems with Facility Siting, RAGAGEP compliance, and equipment / facility suitability. It appears that in Beirut, the port officials informally identified at least some of the hazards, and to some degree they analyzed them. Those responsible in Beirut had AMPLE opportunity to CONTROL the hazards but chose not to – for reasons we don’t yet know.

Are there any issues in your facility that you are aware of that you haven’t yet addressed? Consider this tragedy in Beirut as a reminder to take action on them. There’s no time like the present!

P.S. There are large Ammonia Nitrate stockpiles all over the world. When stored properly it is very, very safe. But storing it next to a fireworks warehouse in a vault that wasn’t designed for it is begging for a disaster.

— Update: The Times of Israel quotes Lebanese Prime Minister Hassan Diab as saying: “What happened today will not pass without accountability. Those responsible for this catastrophe will pay the price.” With respect, no, they won’t pay the price.