PSM is a Thief! 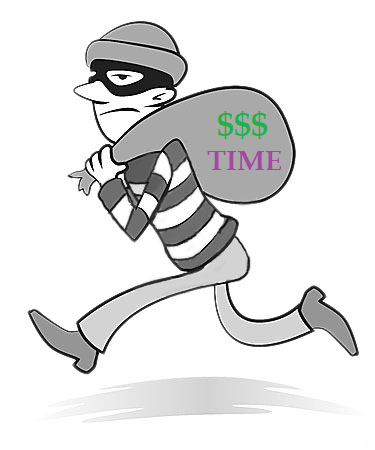 The view that PSM is a time-sink.

A common push-back from facilities that are covered under the OSHA PSM and EPA RMP regulations is the sheer amount of resources these programs require to successfully design, implement, and maintain.

One phrase, seared into my memory, is from a frustrated and over-burdened maintenance manager: “PSM is a thief!”

He was referring to the fact that he had to task high-performing, highly trained and highly compensated personnel to perform Process Safety tasks. Time spent on Process Safety is obviously time that isn’t spent elsewhere.

My counterpoint at the time was “Safety isn’t earned – it is rented. And the rent is due every damned day”

After an experience I had last week, I think there’s a better way to respond. I’d like to share my new response with you, but first let’s talk about the experience that made me see a new way of approaching this issue.

During the recent RETA conference the guest speaker was Jóse Matta. Jóse suffered ammonia burns over 40+ percent of his body when a condenser failed in an overpressure event. The event involved a portable ammonia refrigeration system. Before transport the system is drained of ammonia. In this incident, the driver placed a cap on the relief valve outlet due to DOT concerns. However, once the unit arrived onsite, the capped relief valve wasn’t noticed. Eventually this led to an overpressure event once the unit was charged and started.

Jose Matta barely survived his exposure. He nearly died in the hospital. His wife was brought into the burn unit to say her final goodbyes to her husband – the father of their children. When he was lucky enough to survive, he had to endure multiple surgeries. He no longer has a sense of smell and can barely taste food. He no longer has the ability to sweat and has to constantly monitor his condition when it’s hot out to avoid heat-stress or heat-stroke.

What does Jose’s experience have to do with “PSM as a thief?”

Post-incident, several failures of the PSM program were noted:

If the Process Safety items above were properly in place, the incident either wouldn’t have happened, or the outcome would have been significantly better for Jóse.

You see, when I pushed back from the “PSM is a Thief” argument before, I was wrong. I should have agreed with that statement.

PSM *is* a thief. Yes, it takes resources, but it can also take a LOT more from you! 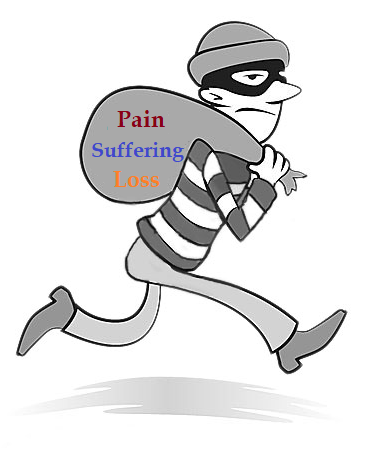 PSM can steal from you: the opportunity to nearly die in a chemical release.

PSM can steal from your family: the opportunity for tearful goodbyes.

PSM can steal from you: years of surgeries, painful rehabilitation, and diminished health.

Yeah, PSM is a thief. I’m plenty happy to have these experiences stolen from me and the people I work with.

Without Process Safety, people are taking risks without knowing they are taking them. NOBODY should have to do that.

If you want your Process Safety program to steal these experiences from your facility, your coworkers, your neighbors, and YOU, we can help!