When I see people writing “Have a Full-Face APR (Air Purifying Respirator) nearby, within arm’s reach” in their Line/Equipment Opening (aka Line Break) procedures, my blood-pressure shoots through the roof. Yes, I know I am a rather excitable guy by nature, but there is a legitimate reason for my anger here.

This incident narrative is why:

It is believed the oil drain valve was initially clogged as the employee opened it a full three turns before any ammonia came out. When liquid exited the valve and struck the employee he fell face first on concrete in hallway.   “Convulsions” were observed by other employees and the operator was unable to self-rescue due to lung spasms. The other employees had no access to PPE and could not assist the victim.

Would a Full-Face APR within “arm’s reach” have been useful to that employee AFTER he was struck in the face with liquid ammonia?

NO. IT WOULD NOT.

With NO protection, that operator was essentially doomed the second the NH3 left the pipe and struck him.

PPE isn’t some sort of magic relic that provides protection while you are within a certain radius of its location. It works when – and ONLY when – you use it properly. This same foolish thinking that allows people to require APR’s “nearby” could be applied to seat-belts with about the same effectiveness: “Well, no he wasn’t wearing the seat-belt during the accident. Funny thing: the darned seat-belt was right there next to him and he still went out the window when the car hit the tree.”

Now, imagine instead that the operator in that incident narrative was wearing a Full-Face APR. While Full-Face APR’s aren’t designed for liquid exposure, would he have survived if he were wearing one? Almost certainly, YES. Certainly his odds would have improved astronomically. He may well have suffered severe burns, but it is very likely that the Full-Face APR would have afforded him enough protection so that he would have been able to evacuate himself from the area and seek a safety shower to minimize the damage to his skin.

Please, THINK about your policies and REQUIRE that Full-Face APR’s are worn during ALL Line & Equipment openings.

102417 Update: Here’s a picture that perfectly illustrates the uselessness of having PPE “nearby”… 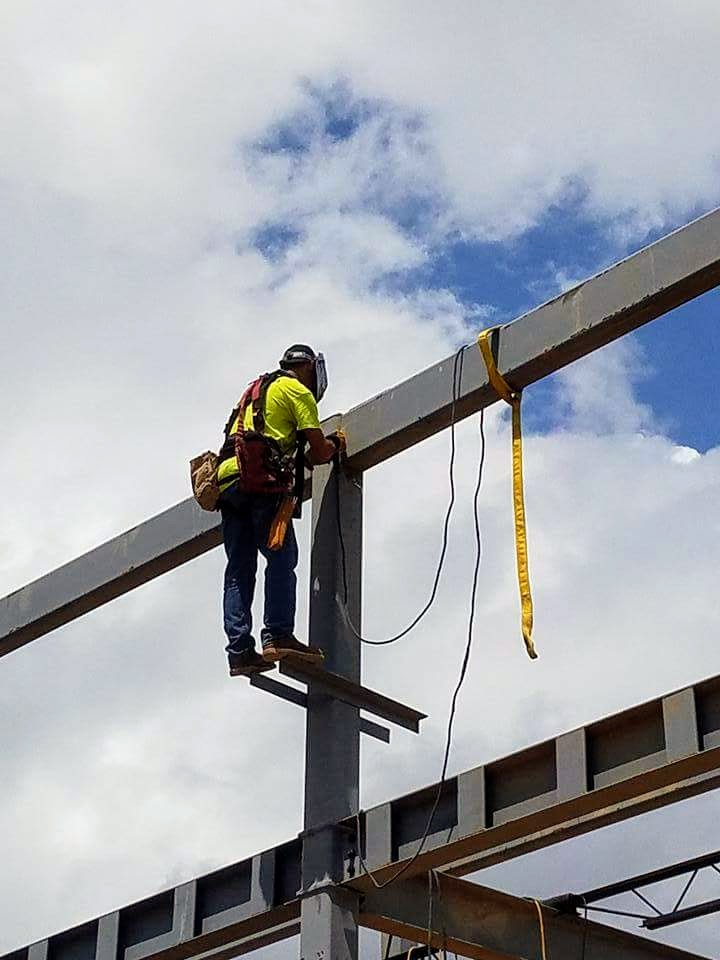